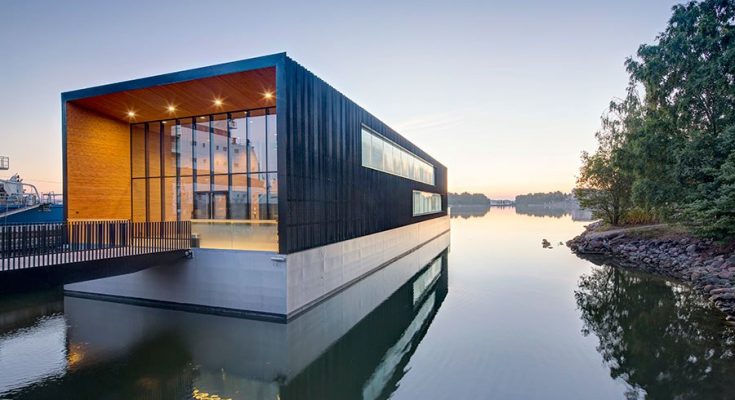 Could Floating Architecture be the Key to Rising Sea Levels

By Tommy ElijahJan 17, 2020, 05:54 amComments Off on Could Floating Architecture be the Key to Rising Sea Levels

As the world comes to terms with the growing climate crisis that is enveloping all aspects of our lives, the coastal towns and cities across the world are thinking about how they can change to avert the risks that they feel greater than the inland urban centres. Rising sea levels and large, ever-growing populations are only going to exacerbate the problems that many coastal populations encounter in the coming decades, and it is thought that many of the major cities around the world that we know and love are going to be in constant danger of suffering from unpredictable storm surges. It could be, that without proper preventative measures, and a complete overhaul of how we function as a human race, that these coastal cities could disappear completely by the end of this century.

One way in which urban planners, designers, and developers are now looking to tackle rising sea levels, is to design amphibious structures and floating architecture, rather than just building higher sea defences. There should certainly be a combination of the two in any fresh approach. You can see this in certain examples within the Netherlands, specifically in Amsterdam, where there are some homes and other buildings that have been designed to float permanently on the waterways and along the shoreline. For other types of structures, they are designed to rest on solid ground safely, but also have the adaptability to float on water if it becomes necessary.

What could be achieved with this type of approach is to retrofit existing homes in areas prone to flooding, or look to create entire floating neighbourhoods as brand new builds. It is not beyond the realm of possibilities to consider future cities that are completely floating, and yet structurally sound. As weather events continue to get bigger, and sea levels rise, many of the world’s population centres are under direct threat. In terms of aesthetics an amphibious building or structure looks exactly the same as a traditional building from ground level. The difference is with the way the foundations are built, able to withstand rising water and acting like a raft of sorts. 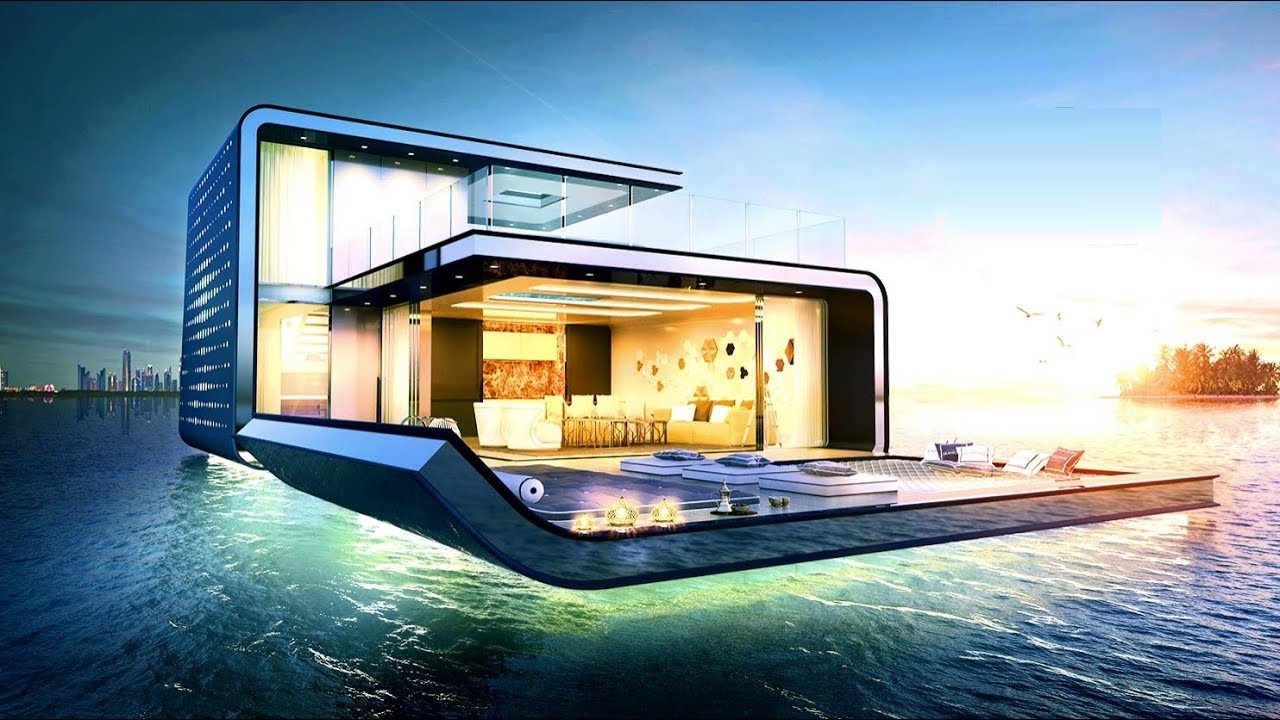 For too long we have seen the devastation that floods cause right across the world, and although we are not envisaging a ‘Waterworld’ scenario where we are all living on water, but it is safe to assume that these catastrophic events are only going to get worse, so why not implement innovative architecture in the form of floating structures in those areas most prone to flooding?

Architecture and design are always going to be at the forefront of any future attempts to make sense of a new world with higher sea levels. Instead of focusing on building higher sea walls, and greater protections, the answer could be to look at floating architecture and amphibious structures to help protect the future generations as best as possible, without losing home comforts and the processes of everyday life that we have come to know and love. It will be interesting to see how various projects develop over the coming years with a view to rolling them out across the world as the seas continue to rise. 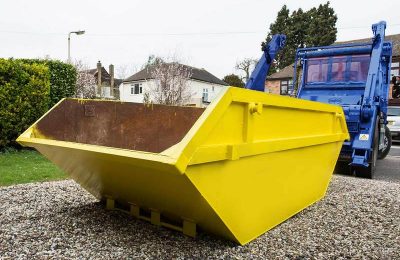 Clean Out Your Home with the Help of a Skip Hire 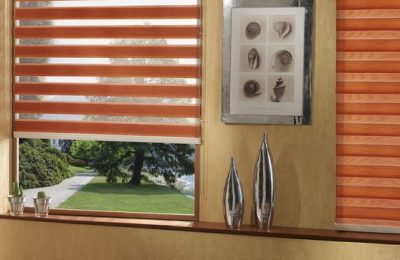 What Makes Blinds So Important? 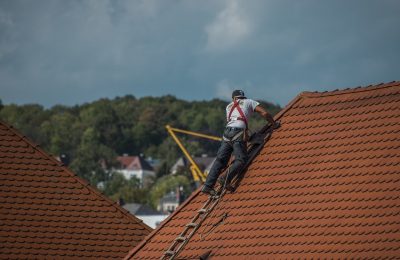 Providing the Roofing Care That You Need